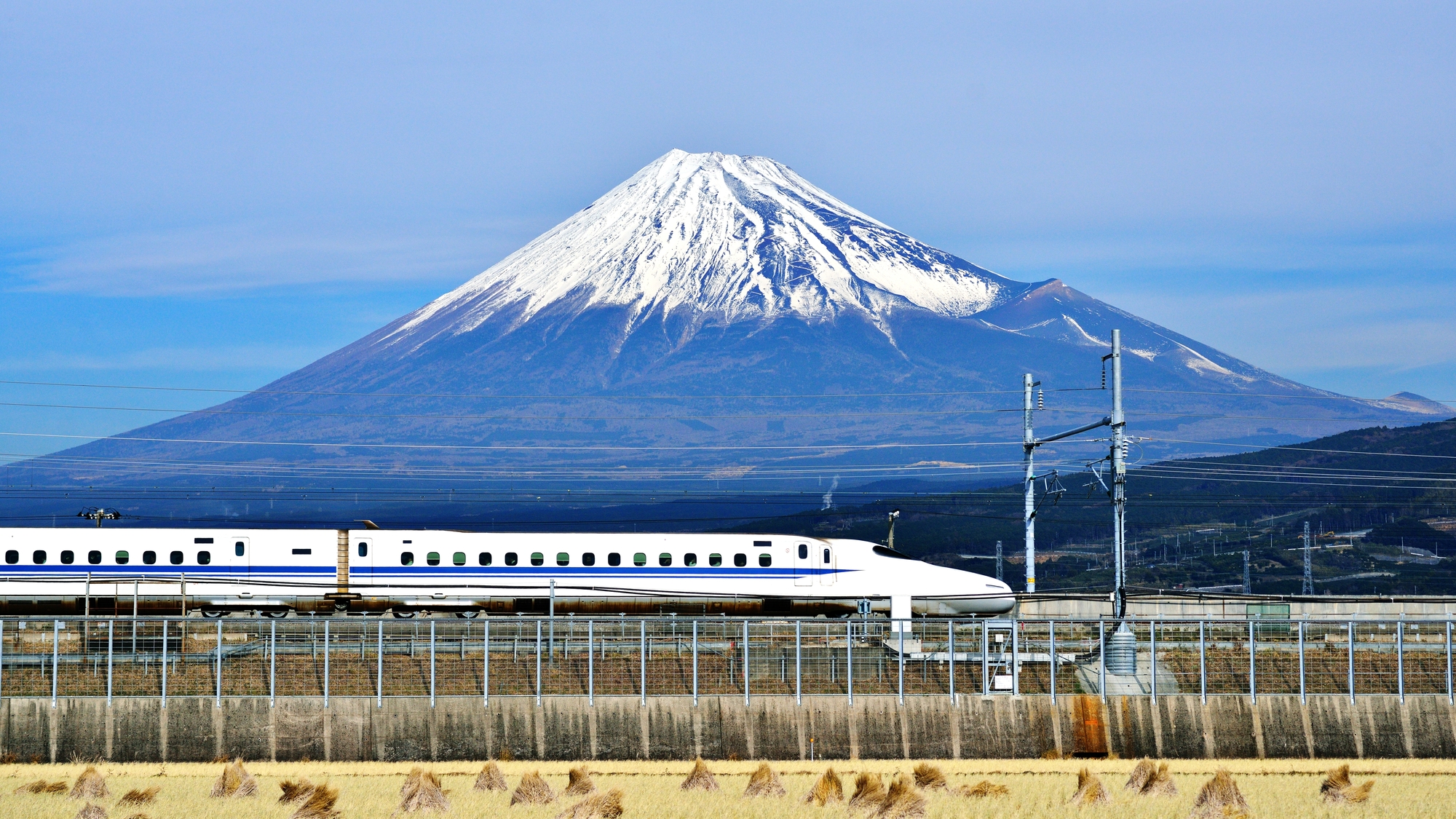 Japan by rail — fast and slow

Japan is home to the “bullet train,” but some of its most delightful rail travel — and the country itself — are best enjoyed when you slow down. A network of specialized regional trains gently transport you into the green, serene heart of Japanese culture.

When it comes to trains, the Japanese introduced the world to fast with the Shinkansen — their world-renowned “bullet train.” And they soon will re-define high-speed rail with the world’s longest Maglev train line, with speeds topping 300 mph.

But rail travel in Japan is not just pure speed. The country is criss-crossed with shorter lines of smaller, slower regional trains taking travelers to almost every part of its four main islands — Hokkaido, Shikoku, Kyushu, and the largest and most populous, Honshu.

Which makes rail travel a good way to get a taste of the country, especially if you want to get beyond its massive, mind-bending capital, Tokyo.

PRIVATIZED, SPECIALIZED
Back in 1987, Japan began privatizing its passenger trains, splitting them into six regional companies. In the process, a lot of its less busy, less profitable lines went out of service.

Had this happened in the United States — where Congress has been trying to kill off Amtrak almost since its founding — those discontinued lines likely would’ve been abandoned and forgotten. At best, their rails might’ve been pulled up and the trackbeds converted to hiking or bike trails.

Which is not necessarily a bad thing.

But the Japanese had a different idea. Instead of leaving those abandoned lines to rust and be overgrown, they’ve repurposed them — and in some cases, the trains that used to run on them.

The result is a network of specialized tourist trains, serving up an almost confounding array of choices, styles and options that cover virtually the length and breadth of Japan.

TRAINS FOR TOURISTS
And these trains are equally popular with Japanese vacationers and foreign visitors.

Many are sightseeing trains that make the most of Japan’s mountainous, coastal beauty. Others are restaurant trains, several of which specialize in the dishes of the region they serve, made with locally sourced meats, seafood and produce.  And some are luxury excursion trains with accommodations on a par with any 5-star hotel — and with prices to match.

These specialized trains may have no more than two cars and never reach speeds above 60 mph. But the point is to let you enjoy the experience — whether it’s the beauty of rural Japan or just the experience of riding the train itself.

After all that, the destination almost feels like a bonus.

Nor are you limited to fixed rail schedules. If you can muster a large enough group of fellow travelers, you can — with the help of your travel agent — charter a tourist train all to yourselves.

Perhaps the best part — you can connect to many of these regional specialty rail lines via the Shinkansen. So you get the full Japanese rail experience — fast and slow — on the same trip.

SOMETHING ON EVERY ISLAND
Each of Japan’s four principal islands has something to offer the visitor. But you could easily spent all your trip — or many trips, solely on Honshu. Why? One word:

This massive metropolitan area of some 40 million soul has the feel of the world’s largest urban Disneyland — dazzling and spectacular to the point of overwhelming, but not quite real. You could spend a lifetime here and never fully comprehend it all.

Japan’s second city, Yokohama, boasts an ultramodern skyline that melds with traditional Japanese gardens, three different Chinatowns, and an airy waterfront park — not to mention two different museums dedicated to ramen, including one where you get to make your own “cup of noodles” from scratch.

BEYOND URBAN JAPAN
Chiba offers numerous historic temples and shrines not to mention Restaurant Kiha — a 2-car dining train specializing in lobster. In Saitama, there’s a Railway Museum that will put you at the controls of a locomotive simulator. The ancient city of Kyoto was once Japan’s capital — and some Japanese feel it still should be. Osaka, Nagoya and Kobe — oh, my!

But Honshu is more than just a dazzling array of urban culture. Most of the main Japanese islands are forests mountains framed by dazzling shores, bays and in some places, volcanic black sand beaches.

There’s Gujo Hachiman, “the Water City,” where no one need bother buying bottled water. Locals get clean that they get cold, fresh mineral water straight from their taps, courtesy of the Yoshida River.

Most poignantly, there’s the Tohoku region in the north of Honshu, which was devastated by the 2011 earthquake and tsunami. Today, its mountain lakes, hot springs and regional cuisine are once again open to tourists.

JOYFUL TRAINS
Remember those specialized trains we mentioned earlier? One of them is Tohoku Emotion, a 3-car restaurant on rails, designed to highlight the culture of the region, from its decor to its food.

Another is Pokémon with YOU, a special 2-car trainset featuring everything Pokémon, created to help the children of Tohoku recover from the twin disasters of 2011. One of the two cars is fitted out entirely as a playroom for the kids.

SEEING STARS
Japan’s other three main islands — Kyushu and Shikoku to the south, and Hokkaido to the north — are smaller but have more than their share of attractions. And Japan’s extensive rail net makes them easy to get around.

Kyushu in particular has its own spectacular “cruise train,” The Seven Stars in Kyushu. Strictly a 2-day, 3-day or 4-day excursion train in which everything — from the parquet floors to your Japanese or Western meals prepared by top-ranked Japanese chefs — is strictly 5-star.

Or in this case, seven stars.

Depending on trip length, fares range from a hair over $3,000 to more than $17,700 — per person. And you need to book months n advance, because this train sells out every year.

But there’s no need to sell your soul — or all your worldly possessions — for an unforgettable time seeing Japan by train. And we plan to prove it to you.

Watch for future announcement of guided Japan rail tours to these and other locations in 2021 and 2022.