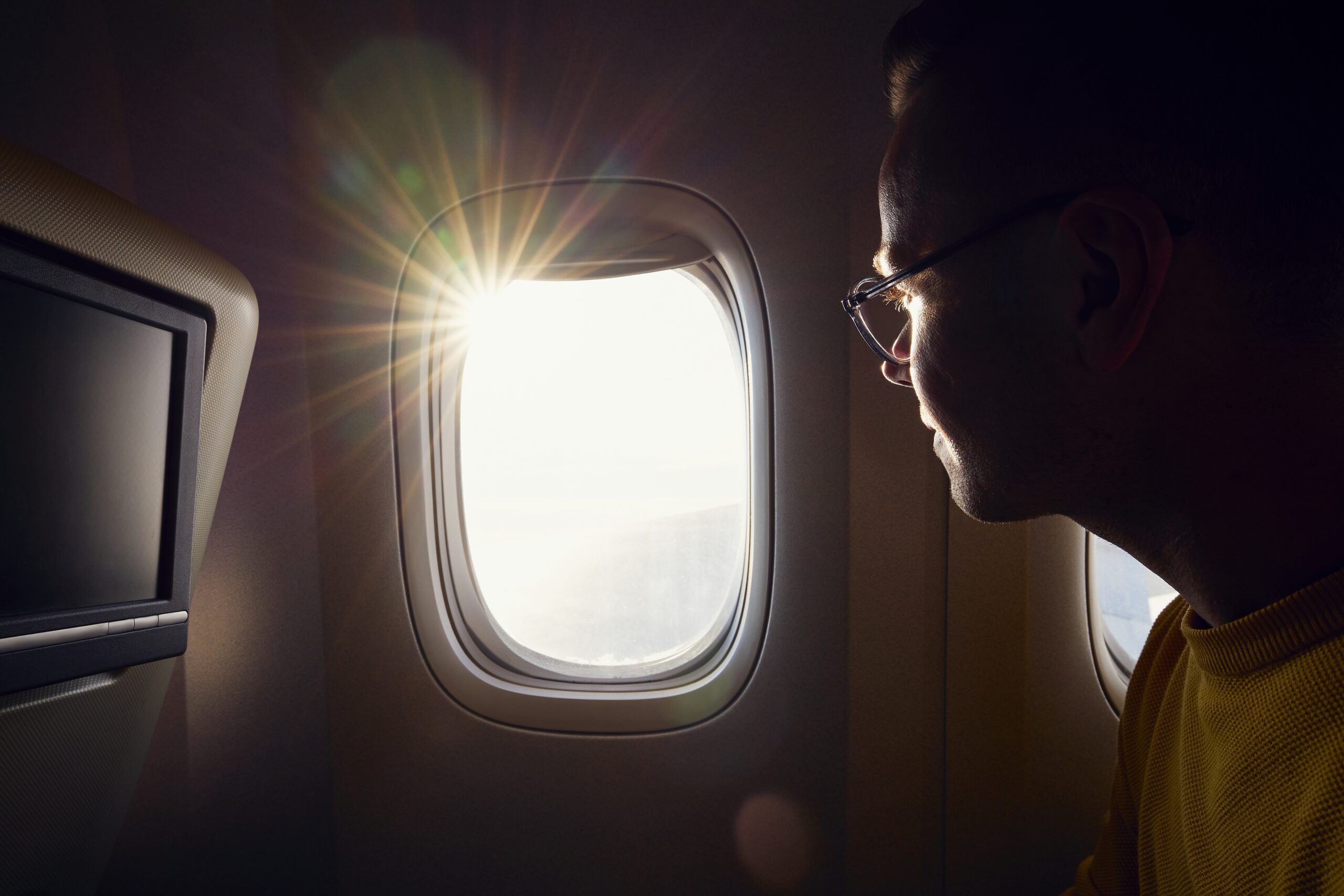 AIRLINES: Time to get REAL

As of Oct. 1, federal REAL ID rules governing identification take effect. That means your old driver’s license won’t get you on a domestic flight anymore.

Does your state-issued driver’s license or identificagtion card bear a white star in the upper-right corner? If it does, you can disregard the rest of this post.

If it doesn’t, keep reading, because every word of it applies to you.

As of Oct. 1, 2020, anyone planning to board a domestic flight within the United States will need some form of ID that complies with the REAL ID Act, a federal law that requires enhanced security features for most common forms of identification.

All of this applies strictly to domestic air travel. For international flights, you’ll still need your passport.

The REAL ID Act was passed by Congress and signed into law by President George W. Bush back in 2005, so it’s not as if Washington is suddenly springing this on everyone, including the governments of all 50 states.

IS there an alternative? YES

If you decide getting a REAL ID driver’s license is too much hassle right now, these are the alternative REAL IDs that the Transportation Security Administration are supposed to accept to domestic air travel:

I lost my approved ID. Am I stuck? MAYBE NOT

If you lost or forgot your ID, you will be subject to additional screening aimed at proving that you are who you say you are — and that’s before you get to the screening checkpoint.

Once there, you’ll be subject to more additional checks, including a pat-down and checking of your carry-on items.

If you can’t establish your identity to the satisfaction of the inspectors, you won’t even make it to that additional screening, much less your flight.

Any chance I can just talk my way out of it? PLEASE…

If you’re thinking you can bluff, bamboozle or charm your way past this, the smart money here says: you won’t. You’ll just end up missing your flight, and holding up all the other passengers behind you while you try to extend an argument you were always going to lose, anyway.

Unless, of course, the airport police decide to step in. Once that happens, a missed flight may be the least of your problems.

Since some or all of this is likely to happen once the REAL ID rules take effect, the old recommendation that you arrive at the airport at least one hour ahead of your scheduled takeoff time for a domestic flight is history.

For more information, go to the Department of Homeland Security Web site.