The Chale Wote Street Art Festival is when every form Ghana’s creative genius takes to the streets in explosions of art, music, theater, photography, dance and MUCH MORE. Young Ghanain artists and performers interact with their counterparts from across Africa and around the world.

Travel insurance is available and recommended. Contact us for a quote.

Price based on minimum of ten (10) travelers.

Depart USA via your international flight to Accra, Ghana.

Arrive at Kotoka International Airport Accra, Ghana. You will be met by a Trips by Greg representative, transferred to your hotel for a welcome drink and orientation. Please note that check out is at midday and check in 2pm, so your rooms may not be ready if you arrive on a morning flight. Overnight in Accra. DINNER

This morning take a tour of the century-old capital of Ghana, Accra.

Ghana has a large and growing community of African-American expats. For African-Americans interested in moving to Ghana,  a guest speaker will explain how to legally obtain the ‘Right to Abode/Dual Citizenship’ in Ghana.

Today, we meet our second guest speaker, who will give insights on investing in Ghana. After lunch, return to the Chale Wote Street Art Festival. Return to your hotel to relax and freshen up. After dinner, we will have enjoy live band entertainment at +233 Jazz Club or the music festival at Chale Wote.  Return to your hotel in the evening.  Try to pack tonight, because tomorrow morning, we’re on the road. (BREAKFAST & LUNCH)

Day 6: The Door of No Return

Today,  depart with your guides and drivers for Elmina, a 2-hour drive west along the coast. After hotel check-in and lunch, visit Elmina Castle, the oldest European monument in Ghana and the first departure port for the trans-Atlantic Slave Trade.   Both the Elmina and nearby Cape Coast Castle have been designated as UNESCO Heritage Sites. Both featured a dreaded gate through which its chained men, women and children were marched aboard waiting ships for a hellish months-long voyage into slavery in the Americas  — hence their name, the “Door of No Return.”

Overnight in Elmina. Rest up, because tomorrow will be a workout. (BREAKFAST & LUNCH)

This morning, drive to Kakum National Park, a tropical rainforest in the heart of the Assin Attandanso Resource Reserve, for an adventurous and breathtaking walk on the ‘Canopy Walkway’. It is composed of 1,150 feet of suspended bridges and six platforms 100 feet above the jungle canopy.

After lunch, pay a visit to Cape Coast Castle, the largest “slave fort” ever built, and tour its infamous dungeons, built in 1653 by the Swedes and later taken over by the British. This castle also houses the West African Historical Museum, where you’ll see a documentary entitled “Crossroads of Trade, Crossroad of People.” Overnight in Elmina. (BREAKFAST & DINNE

Return to Accra in the evening.

After breakfast,  depart Elmina to Kumasi. Stop briefly at Assin Manso, burial site of the remains of two former slaves exhumed from New York’s Wall Street and re-interred on Emancipation Day in 1998 and in 2019 to mark the Year of Return an ancestor from Barbados.  Also visit “Slave River,”  the last rest stop for African captives on their one-way forced march trek to the coast for shipment into slavery.

Arrive in Kumasi and check in at your hotel. Overnight in Kumasi (BREAKFAST & DINNER)

Day 9: Land of the Ashanti

After breakfast, take a tour of Kumasi, capital of the Ashanti kingdom. Visit Manhyia Palace Museum, home and office of former Ashanti Kings.

After lunch, tour the Ashanti craft villages for a chance to buy souvenirs directly from the craftsmen who make them:

Depart Kumasi through the forest belt to Nkawkaw and up the Kwahu mountain range to Aduamoah, a small town located in the Eastern Region. Meet with the chief, his elders and interact with people of the town. You will also take part in an Akan traditional naming ceremony in which you will be given an Akan name chosen specifically for you. Lastly, visit a high school in the village. Return to Accra.  (BREAKFAST & LUNCH)

Spend the morning relaxing at your hotel or doing your last-minute shopping and packing for an evening departure. In the evening, check out of your hotel and depart to the airport for check-in. Depart late evening for a return flight home. 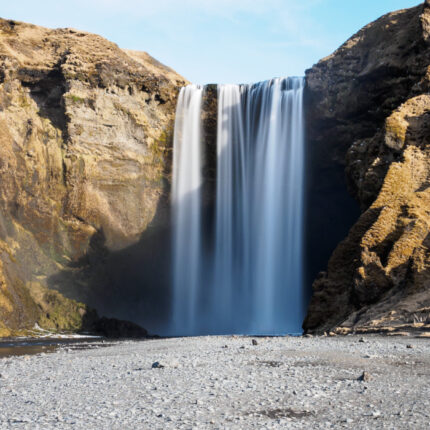 A taste of Ghana 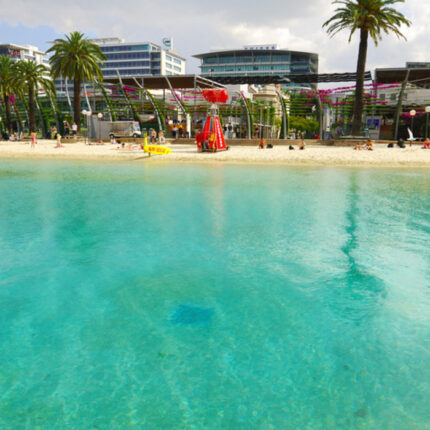 Cape Town and beyond 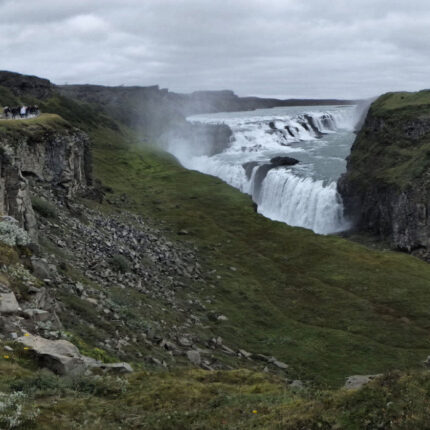